LOVE, SEX and MARRIAGE talks can never be over-emphasised, even though many of those talks are nothing but a bunch of hogwash. I’ve watched many displays of lunacy; almost everyone is talking what they don’t know. Most people churn out what they feel is ideal. They try to play the judge in other people’s circumstances leaving them even more confused. I’ve heard people say, “This whole love and marriage thing is not everybody’s cup of tea.” Even I have said it to myself a number of times because I chose not to be confused myself. I grew up not knowing what it means to be loved by a father. In fact, I grew up to see the originality of stark hatred. It’s a code that I could never decipher.

It bothered me to show love to people, especially men. I went from emoting effusively to panicking that I revealed my vulnerability, to shutting down and showing the exact opposite of what I felt. And the misery of hurting that one person you love over and over again, is just unbearable. Obviously, I couldn’t deal with these obnoxious folks that’d do no more than to add insults to injuries.

But as I’m growing, I’m learning to receive love and more importantly, understand the power that it conveys. Now I can boldly say that love is for everyone. Sex and marriage are mostly as a result of the choices and other factors but love is everybody’s cup of tea.  It is rather innocuous and out-of-this-world to some people, with all the butterflies, chemistry, harsh realities and strong resolve. For some others, it just doesn’t coming together no matter what they do.

But that’s where grace comes in.

You know what they say about coveting grace, “If you want something bad, walk with people who enjoy what you’re missing,” “It will rub off on you!” So I began to mingle with the people who enjoy the things I don’t have in hopes that the grace would rub off on me. Oh boy, it never did. I did myself one better. I served them hard. I didn’t mind working like a slave just so the grace would rub off on me. Still, nothing. The experience wasn’t palatable. Imagine having to think of all the many things you don’t have, and starting to map out people who have those things and working your arse out for them. A freakin’ voluntary service that’s never really appreciated. You lose yourself doing everything for everybody. 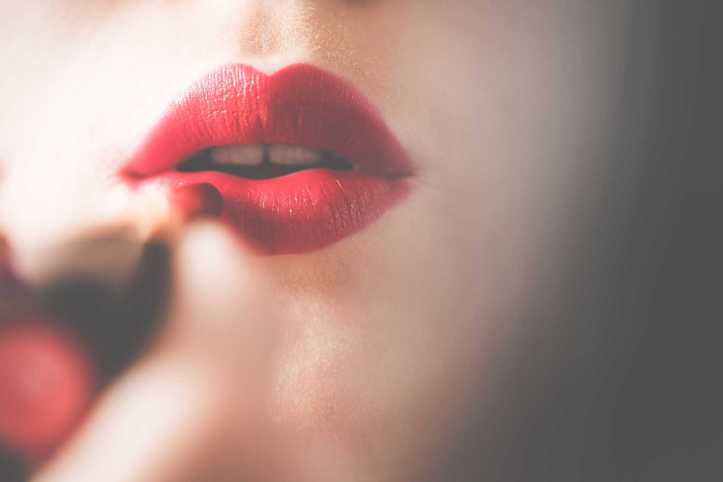 Then one day, I heard a voice in my spirit:

Why didn’t you ask me? I will give you the ends of the earth as your possession if you just ask me.

Suddenly, it clicked. There’s really nothing a person has, that he hasn’t received. It’s a privilege to have these things that keep body and soul together, and not having certain things shouldn’t make you feel less of a person. Don’t work yourself up because of the things you don’t have yet.

You can have anything you want, and it’s not a function of what you do or didn’t do. You can be nasty as hell – you don’t have to, though – and still enjoy plenty of love, great sex and be happy in marriage. It’s just grace, you can’t work to get it but you can pray about it. Instead of forcing yourself on certain people who you know you know can’t stand you, just live your life. Express yourself. Focus on the things that are significant – that will make tomorow a better day. With time, things will fall into place.